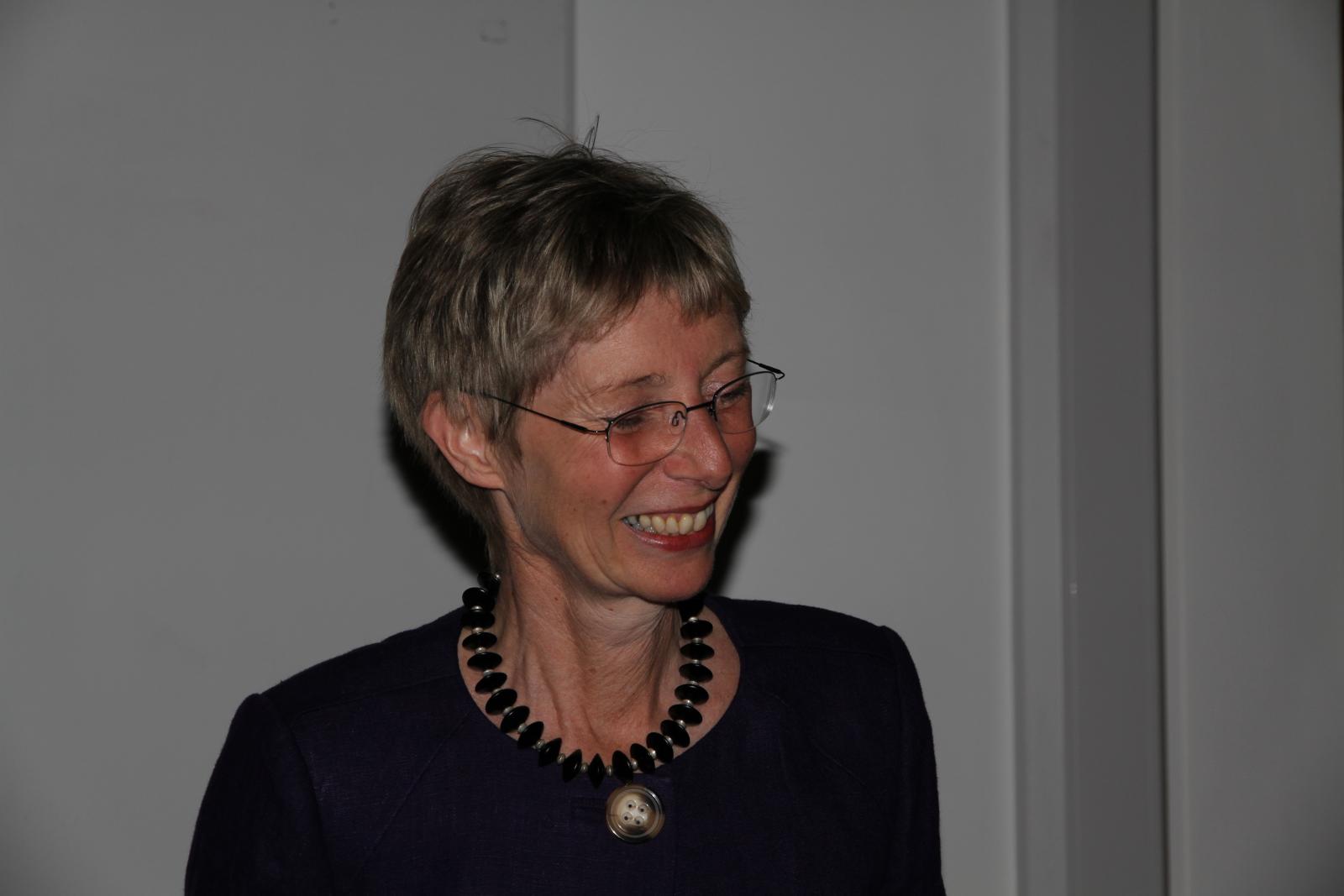 My career-long research passion has been the microcirculation and its capacity to contribute to cardio-metabolic disease risk. I have studied this in collaboration with a multidisciplinary team of biologists, bioengineers and clinicians both in human cohorts and in animal models, using a range of in vivo and ex vivo imaging approaches.

I would not have achieved all of this without the support and encouragement of my academic mentors, including Professor Laurence Smaje (my doctoral supervisor, and Ben Zweifach's student!) and Professor Charles Michel (with whom I worked for over 14 years in Oxford and London) and with both of whom I continue to engage."

When asked about what advice or professional strategies she would give to young professionals in the society that have (or will have) children, Dr. Clough had the following to say:

"Reflecting on what you ask about how I managed the success I had with two sons in the picture.

I also wrote this blog last year for International Women’s Day on the gender disparity in confidence that seems to affect women’s progression. It sort of sums up my feelings."