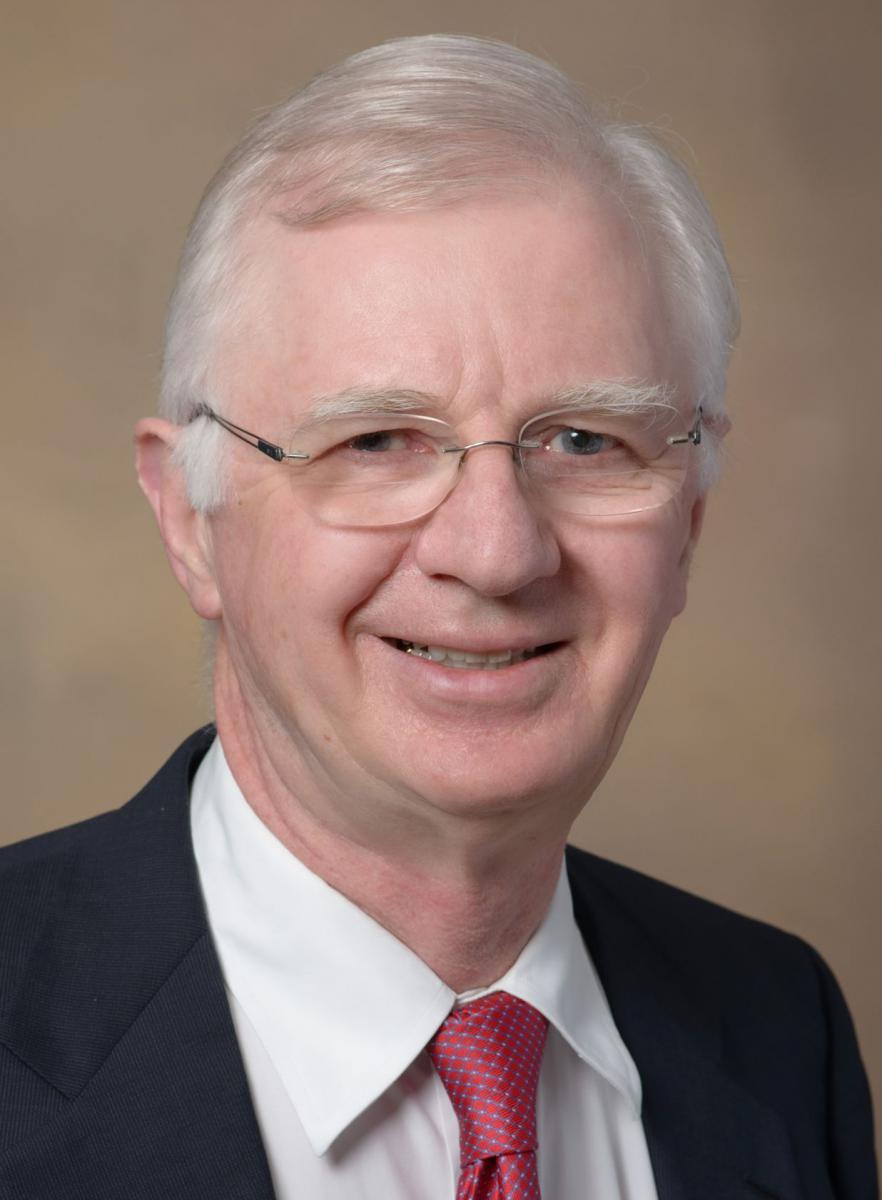 Dr. Secomb received bachelor’s and master’s degrees in Mathematics from the University of Melbourne, Australia, and his Ph.D. in Applied Mathematics from the University of Cambridge, U.K. While at Cambridge, he began working in the field of physiological fluid mechanics, and saw a need for applied mathematicians to work more closely with experimental physiologists in research on the circulatory system. This led him to take a postdoctoral position with an interdisciplinary group at Columbia University and then to join the faculty of the Department of Physiology at the University of Arizona, in 1981. His research uses mathematical and computational approaches to investigate circulatory system functions, with an emphasis on the microcirculation. Areas of interest include blood flow and mass transport in the microcirculation, structural remodeling of blood vessels, regulation of blood flow, cancer drug transport and pharmacodynamics, and cardiac mechanics. Longstanding collaborations with experimentalists have been critical to the success of his research, which has been continuously funded by the NIH for more than 35 years and has resulted in more than 240 peer-reviewed journal articles and book chapters. Dr. Secomb has served the Microcirculatory Society as a Council member and as President, and for two terms as an Associate Editor of the Society’s journal Microcirculation. Early in his career, he started presenting his research work at MCS meetings and was very encouraged by the acceptance and appreciation of his work. He is honored and excited to be selected for the 2022 Landis award of the Microcirculatory Society.

Question: Looking back at your early career, does any one moment or experience stand out to you as a critical learning event?

Dr. Secomb: In 1980, I attended a conference where I heard a talk by Peter Gaehtgens on blood rheology in microscopic tubes. That sparked my fascination with the microcirculation. I followed up by visiting Gaehtgens’ lab in Germany, where I met Axel Pries and began a long and productive collaboration with him. So attending that talk had a tremendous impact on my subsequent career.

Question: What one piece of advice would you give to a graduate student starting in our field?

Dr. Secomb: Being a graduate student requires you to narrow your focus to very specific research topics. But don’t lose sight of the big picture. It is important to be able to “zoom” in and out: to pay attention to the intricate details, while also seeing the broad context and potential connections of your work.

Dr. Secomb: In 2019, the American Physiological Society sponsored a meeting on “Interface of Mathematical Models and Experimental Biology: Role of the Microvasculature” in Scottsdale, Arizona. A whole meeting devoted to theoretical modeling of microcirculation was such a treat for me! Also, it was an opportunity for a reunion with several former students and a chance for current trainees to meet other researchers in this field.